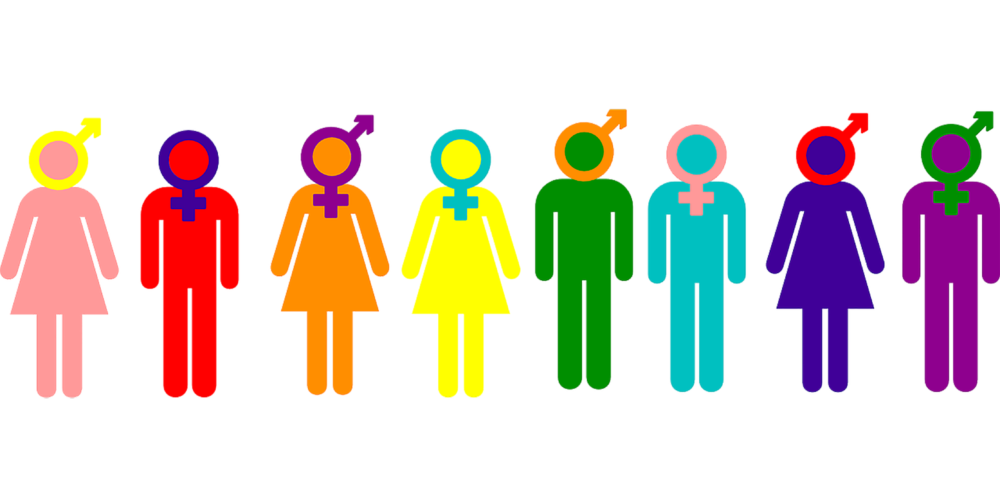 More than 50 LGBTIQ+ and ally organisations from all over Australia have released a joint statement in support of an affirming Religious Discrimination Act.

Anna Brown*, CEO of Equality Australia, has called on the Government to follow through on their federal election promises and ensure that the as-yet-unseen Religious Discrimination Bill does not take Australia backwards on equality.

“We support protections from discrimination for people of all faiths, and for people who don’t hold religious beliefs, provided these laws do not sanction new forms of discrimination against others”, said Ms Brown.

“Conservative religious groups, like the Australian Christian Lobby, are trying to use this protection from discrimination as payback for marriage equality. But we cannot let their cynical politics divide us when we are seeing the rise of vilification and hate crimes against others, such as Muslim or Jewish Australians.

“Australians consistently show that we value equality. We saw it in the overwhelming majority who voted YES for marriage equality, including people of faith”, concluded Ms Brown.

We, the undersigned LGBTIQ+ advocates, organisations and allies, place on the public record our support for protections from discrimination for people of all faiths, and for people who don’t hold religious beliefs, provided these laws do not sanction new forms of discrimination against others.

As members of LGBTIQ+ communities, we have seen and experienced firsthand the immense harm discrimination causes. Discrimination has a devastating impact on physical and mental health, and an individual’s sense of acceptance and belonging.

We strongly believe that no one should be treated as ‘less than’ because of who you are or what you believe.

For more than forty years, we have advocated for the removal of discrimination against people on the basis of their sexual orientation, gender identity or sex characteristics. We have stood in solidarity with women, Aboriginal and Torres Strait Islander peoples, people from culturally and linguistically diverse backgrounds, people with disability and many others in their fight for equal treatment under the law.

So too we stand with all people of faith in their fight against discrimination because of their religious beliefs, including discrimination against people because they don’t hold religious beliefs. We recognise and acknowledge the many LGBTIQ+ people of faith, and the positive steps taken by many faith groups and schools to model genuine inclusion, showing how the rights of all can be integrated harmoniously.

We call on the Australian Parliament to introduce laws that appropriately strengthen that shield of protection for people facing discrimination because of their religious beliefs or because they don’t hold religious beliefs.

Equally, we caution the Australian Parliament against laws that would give some people within society a ‘sword’ to use their beliefs to harm others by cutting through existing anti-discrimination protections.

We will oppose any new laws which would give religious groups a license to discriminate against others in a way that would sanction mistreatment or wind back the clock on equality.

And we will continue to call for the removal of existing laws which allow religious schools to exclude and discriminate against LGBTQ students and teachers across the country, and from critical government funded services.

Australia has long prided itself as being the land of the fair go. Australians have consistently demonstrated that they value equality before the law – as shown by the overwhelming majority who voted YES during the marriage equality postal survey, including people of faith.

Australia is well on the path towards becoming a more equal place, and we support fair and balanced protections from discrimination for all people which move us forward on this journey.